The Poetic Potential of Archives: A Conversation with Artist Talya Lubinsky 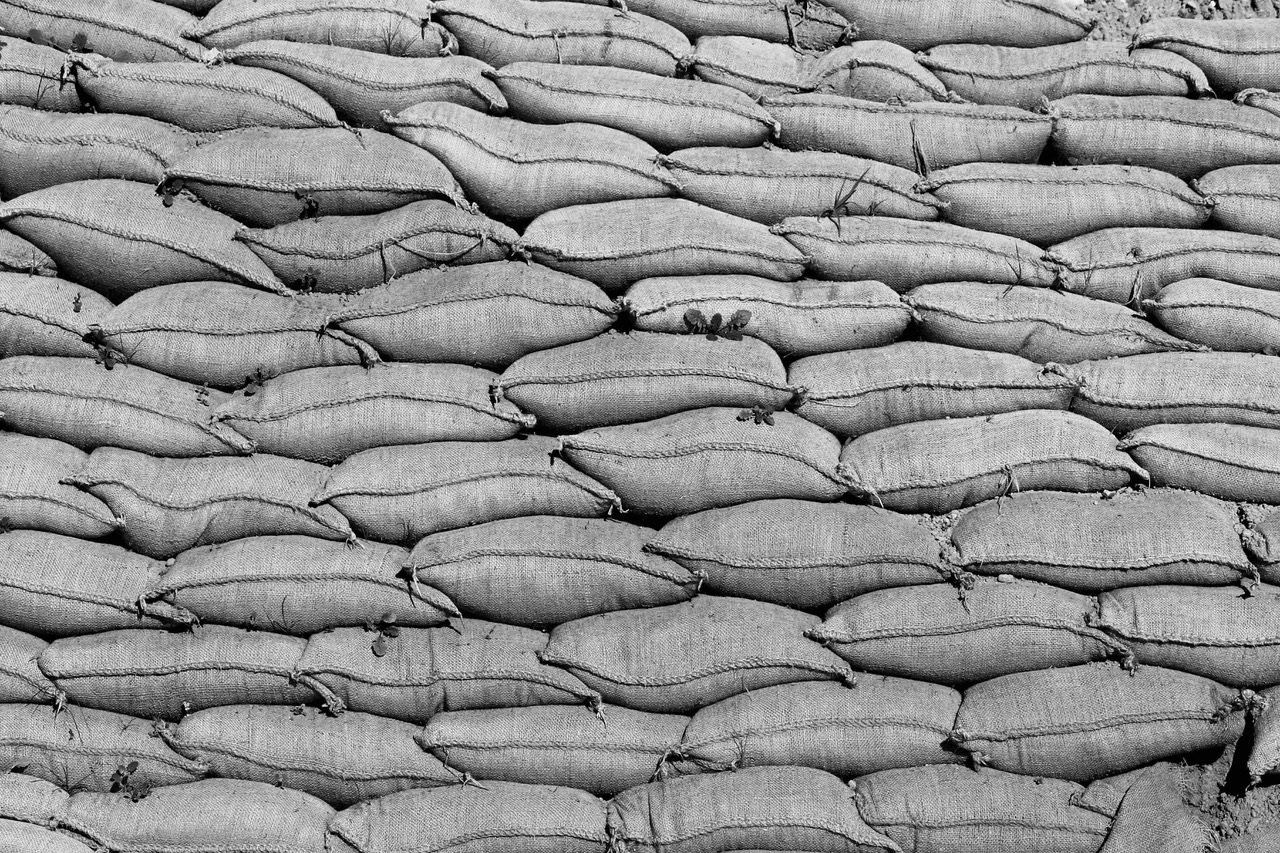 Talya Lubinsky is an artist based in Johannesburg, South Africa. Her practice is invested in the poetic potentials to be found in archives of violent histories. She uses both the content and materiality of these archives as generative grounds for artistic production. In September 2016, she produced the inaugural exhibition for the new Wits Anthropology Museum, titled If we burn, there is ash. For this she used ash and cement as materials to investigate the potential aftermaths of fire and burning in relation to collections of material culture. In Floating Bodies, her current exhibition at Iwalewahaus in Bayreuth, she took as a starting point the natural power of a flood to unearth long-buried bodies and reflect on human imperatives to create barriers, borders and walls as protection from the deluge. In June 2017, she conducts research at the Basler Afrika Bibliographien for a future project concerned with the archive of journalist Ruth Weiss. The lunch talk, moderated by historian Melanie Boehi, focuses on Talya Lubinsky’s past and ongoing work on the poetic potential of archives.