Lunchtalk: ‘Let us die fighting’: The predicaments of representation on the quest by Ovaherero in Namibia for reparations by Germany 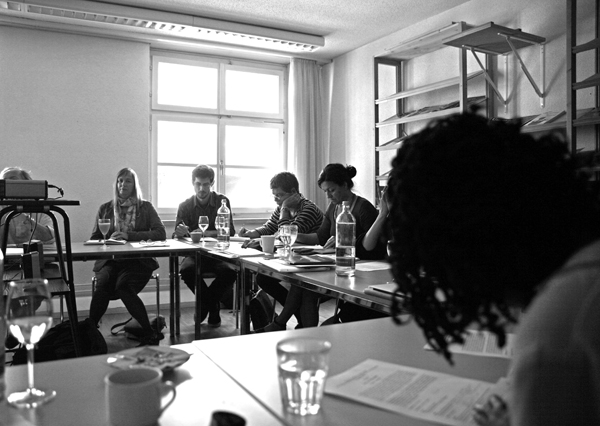 Local and national Namibian politics has been increasingly marked by the oppositional politics of various Genocide Committees and their quest for reparations by Germany due to the colonial wars at the beginning of the 20th century. Dr Josué Tomasini Castro, a cultural anthropologist and post-doctoral researcher at the University of Campinas (Sao Paulo, Brazil), discusses his latest research findings on Herero politics, authority and power in these struggles for acknowledgement, representation and redistribution.