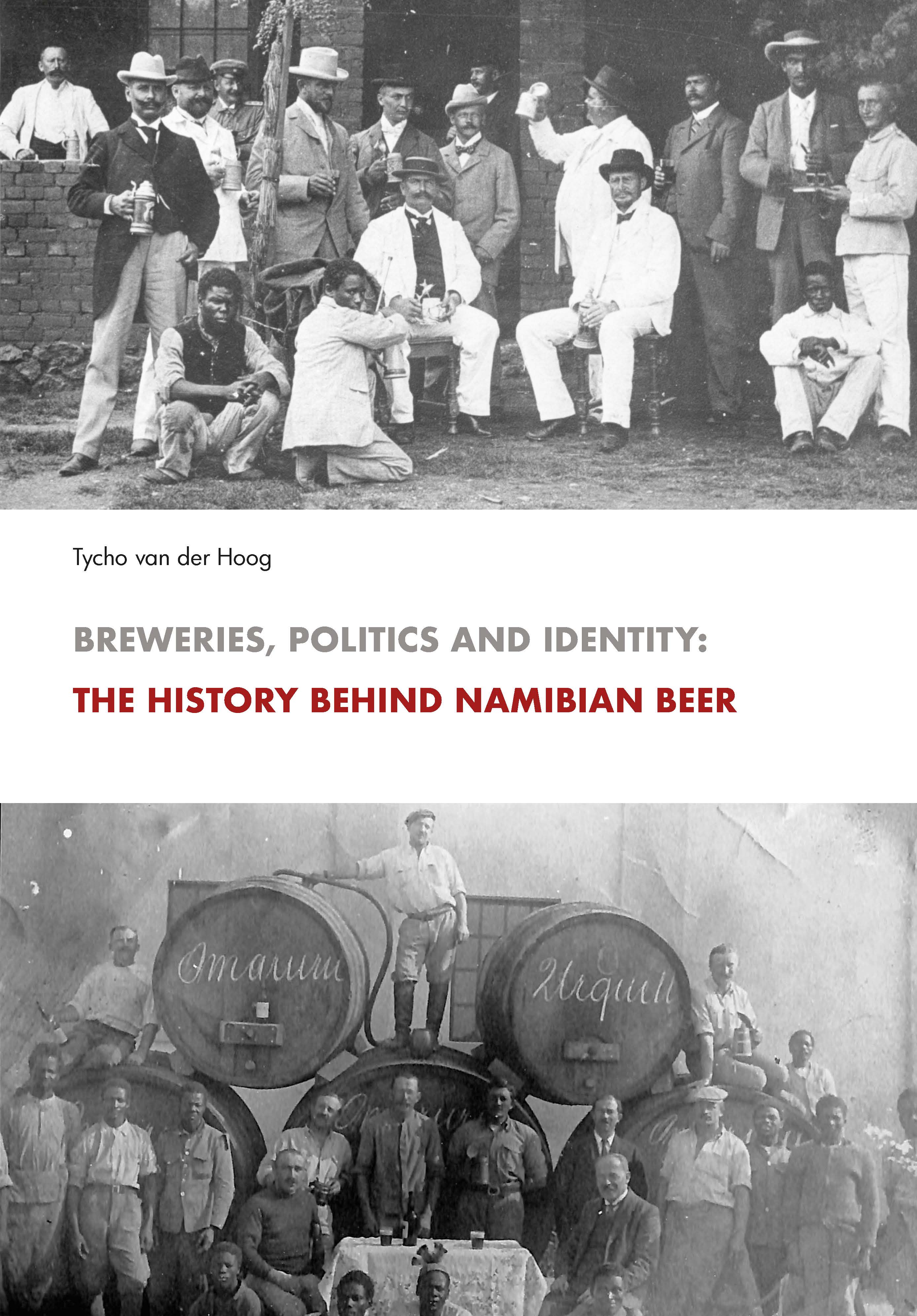 Join us for the book launch of Tycho van der Hoog’s book “Breweries, Politics and Identity: The History Behind Namibian Beer” at the BAB.

Namibian beer is celebrated as an inextricable part of Namibian nationalism, both within its domestic borders and across global markets. But for decades on end, the same brew was not available to the black population as a consequence of colonial politics. This book aims to explain how a European style beer has been transformed from an icon of white settlers into a symbol of the independent Namibian nation. The unusual focus on beer offers valuable insight into the role companies play in identity formation and thus highlights an understudied aspect of Namibian history, namely business–state relations.